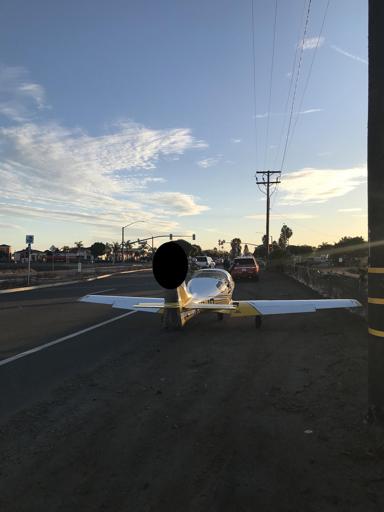 Officers are now clearing the scene of an emergency light aircraft landing in Oxnard.  The pilot flew out of the Oxnard Airport earlier in the morning but turned back when he started to suspect a mechanical issue.  Before the pilot could reach the runway of the Oxnard Airport, his engine began to fail.  He made a safe emergency landing on Fifth Street west of Victoria Avenue at approximately 7:20 am without incident.  The aircraft was later towed back to the airport. 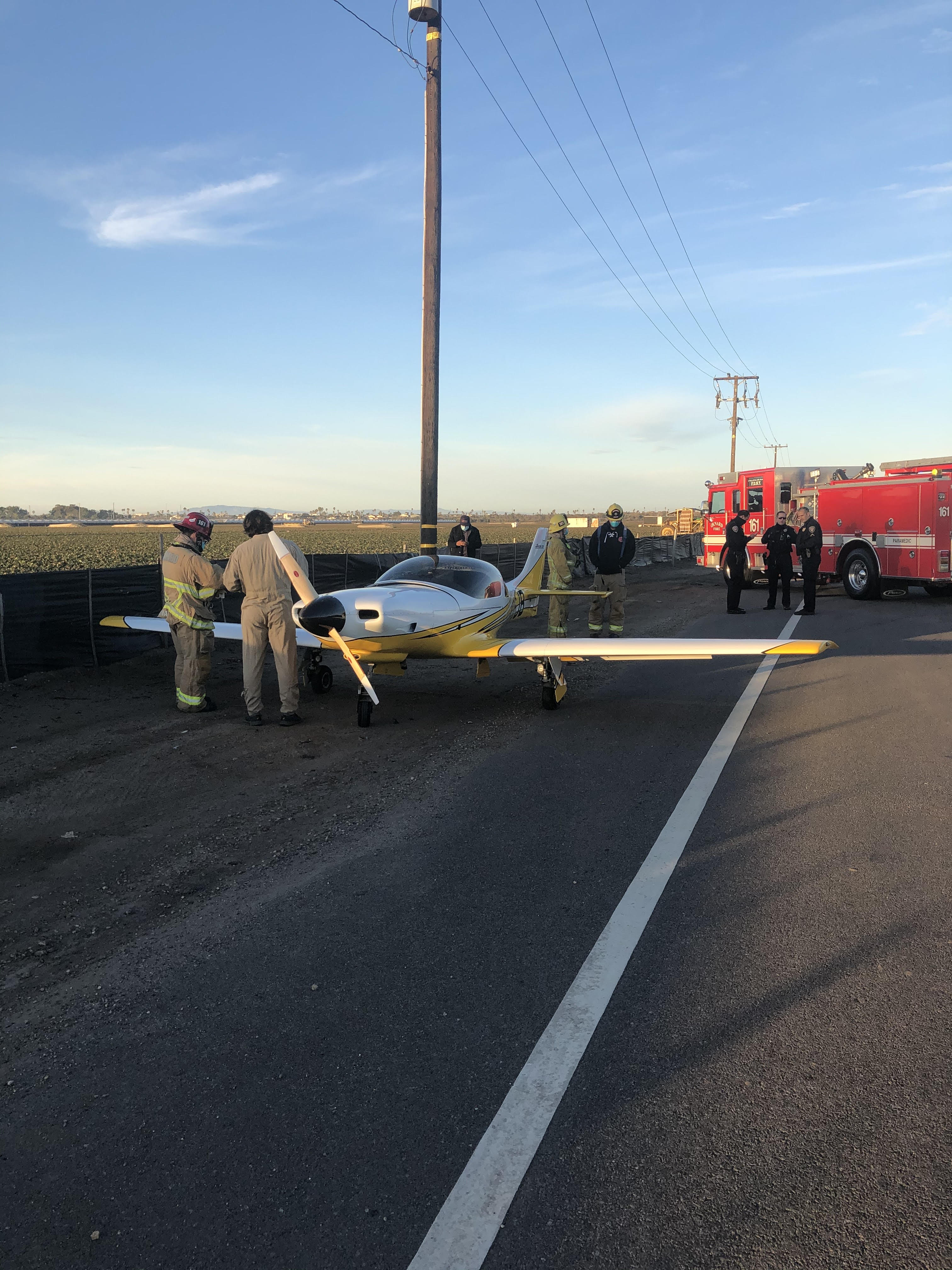