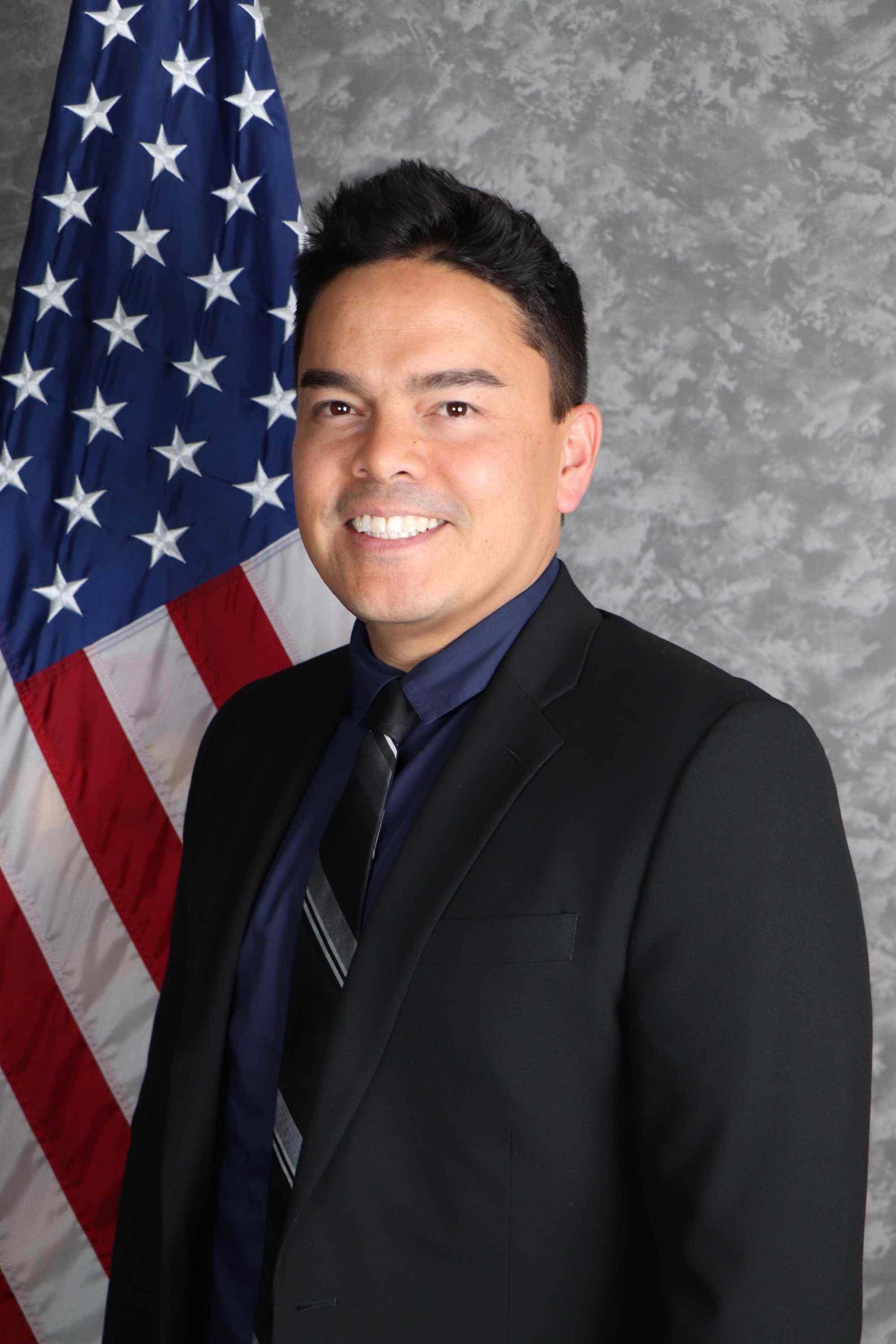 Paul is an award-winning speaker, actor, & film maker. He grew up in Simi Valley, where he spent his high school years exploring many creative roles & opportunities: serving as Historian of the Drama Club, Co-President of the choir, and Drum Major of the marching band. He studied theater for two years at Moorpark College before being accepted into UCLA’s illustrious theater program. Paul competed at national speech & debate tournaments and won five national gold medals in dramatic interpretation. After college, he worked for the Walt Disney Company as an actor, MC, and improvisational comedian for 13 years. During his years with Disney, Paul started his own film production company and wrote/produced many “indie” projects, including web series, shorts, music videos, a documentary, and an original feature-length film.

Paul began his career with Oxnard P.D. as a Public Safety Dispatcher in January of 2018. He is currently acting as Interim Community Affairs Manager for the department.